Meet Amy Twigge who will be taking part in the London to Paris Ride 2019 to help raise vital funds for Myeloma UK.

“My dad was diagnosed with myeloma in 2010. Before that point I’d never heard of it and it was then that I became aware of Myeloma UK and their valuable work. I didn’t want to just Google myeloma to find out more, as the internet can be a scary place, but Myeloma UK provided balanced and helpful information on myeloma and dealing with a family member being diagnosed. Sadly, a friend I worked with in the Alps was also diagnosed with myeloma in 2015 and passed away just 7 months later in 2016. Having been living in blissful ignorance of Myeloma UK until 2010 it’s now a cause close to my heart.

I work in France as a ski instructor during the winter and started road biking in the summer of 2012 when I spent my first summer in the Alps. I fell in love with Alpine climbs and cake and coffee at the top of a Col, but by far some of my favourite rides have been cycling with my dad when I’m back in the UK. My dad has always looked after himself and kept himself fit and since his diagnosis we’ve developed a mutual love of cycling. After his second transplant he’s currently in partial remission and is going strong on his bike, so we thought it would be a great opportunity and experience to do the London to Paris Ride together in aid of Myeloma UK. We’re looking forward to the challenge and atmosphere on the bike.

I’m hoping to spend as much time on my bike as I can this summer. Dad and I have signed up for a Westminster to Oxford cycle in May, and I’m actually signed up to the Etape du Tour in France in July. Hopefully by September I’ll have spent plenty of time in the saddle for the big push to Paris. I have no doubt that cycling into Paris with my dad and our friends will be the highlight of the summer.

From the research I’ve done it looks more than just a bike ride – well organised, fully supported both on and off the bike and all for a great cause. Despite being a challenging ride I think it’s an achievable one, even if you’re quite new to cycling, and the fact you can help to raise money and awareness for Myeloma UK is the cherry on the cake for me. It’s easy to feel quite helpless when a loved one gets diagnosed with any type of cancer but I’m hoping the money raised will go into valuable research and support to help make Myeloma history so that one day no-one will have to Google it!”

You can help Amy raise money for Myeloma UK by donating directly to the Myeloma UK JustGiving fundraising page – https://www.justgiving.com/campaign/London2Paris2019 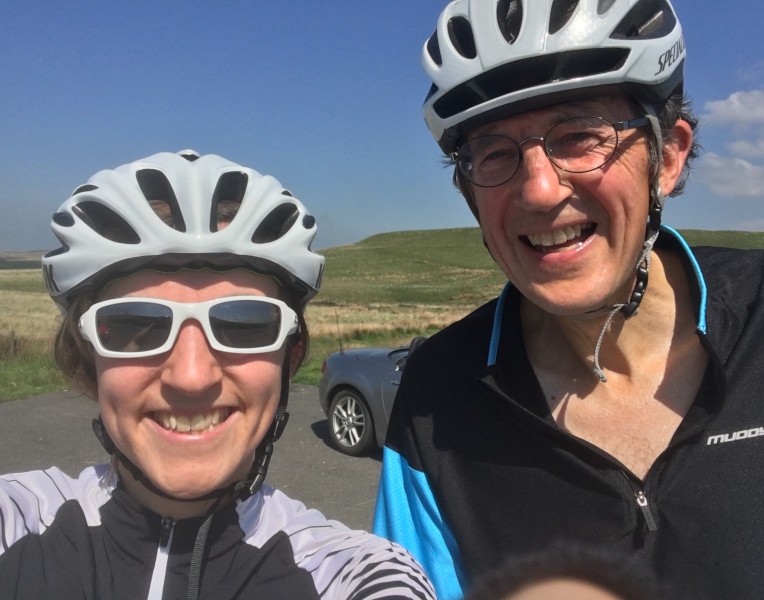 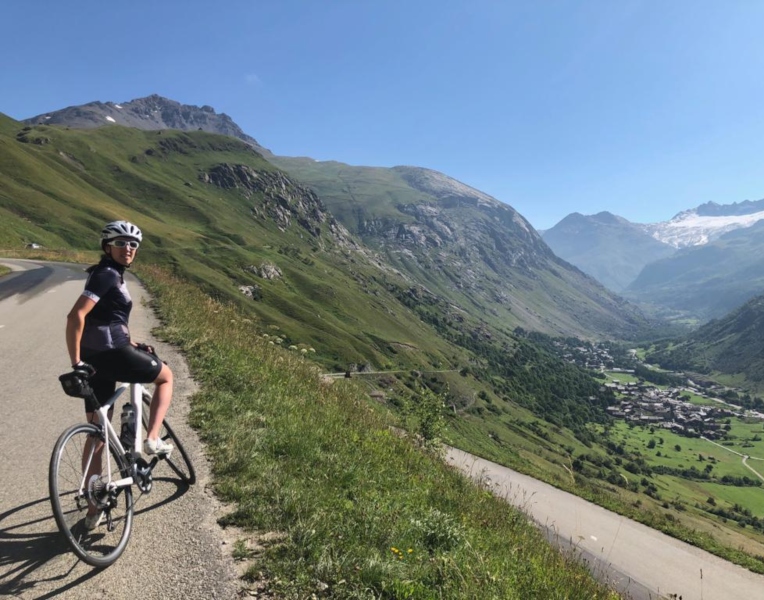 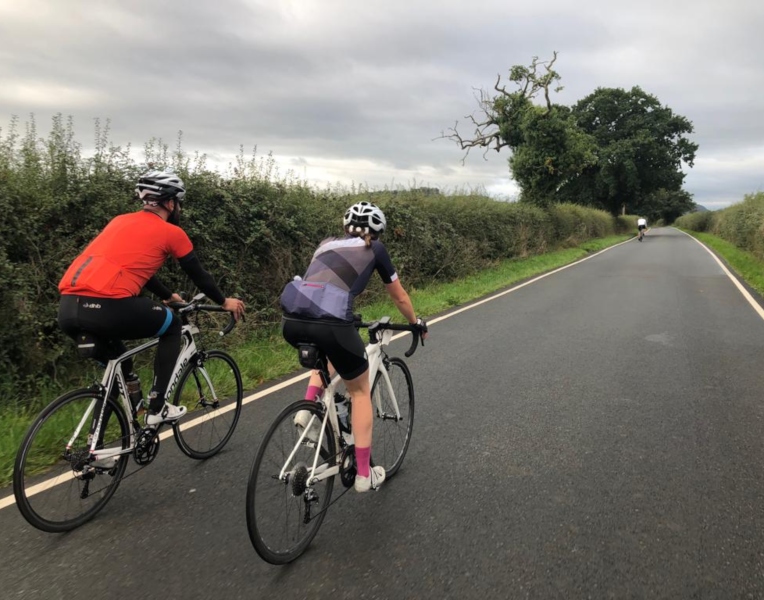