David Marks and Jenny Bird are both haematologists who have been taking care of myeloma patients for over 30 years. They’re taking on the ride in support of David’s brothers who were both diagnosed with myeloma in 2015.

Although David and Jenny treat myeloma every day, the couple’s decision to support Myeloma UK by taking part in the London Paris Ride comes from closer to home.

David explains, “In late 2015, two of my brothers found out they had myeloma. The chances of two siblings being diagnosed with myeloma, especially within a few months of each other, is so slim – it was a great shock to us and the rest of the family.”

Jenny added, “Both David and I treat myeloma patients on a daily basis. However having two family members diagnosed with myeloma has really opened our eyes to what it actually means to live with myeloma – we’ve watched Andrew and Michael go through everything from the initial diagnosis, to making adjustments to their lives and learning to cope with treatment.

“We wanted to do something positive to show our support and taking on the London Paris Ride for Myeloma UK seemed like a great idea.”

David says the pair have always liked cycling, “When I was a medical student I cycled around Tasmania and Jenny loves her bike but doesn’t cycle regularly – 500km in four days is definitely way beyond what we’ve done before. Part of the appeal is that the ride is going to be hard. We felt we needed to do something that recognised what my brothers are going through.”

“We have all the motivation we need to take on the ride and make sure we raise as much money as possible for Myeloma UK”, continues David, “Myeloma research over the last 10 years has greatly improved the lives of myeloma patients so raising money really matters. My brothers are doing well thanks to treatments currently on offer – Andrew is seven months post autograft while my younger brother Michael has smouldering myeloma and is currently receiving daratumumab as part of a clinical trial.”

David adds, “We both know what an amazing organization Myeloma UK is; the support that it gives to patients, families and healthcare professionals; the detailed and accurate patient information that they provide and the vision that they show in influencing health policy and directing research. We cannot think of a more worthwhile cause to support. The ride will be hard but it’s the least we can do.”

You can support David and Jenny by donating on their JustGiving page. Fancy joining them on the London Paris Ride? Register now.

We cannot think of a more worthwhile cause to support. The ride will be hard but it’s the least we can do.” David Marks 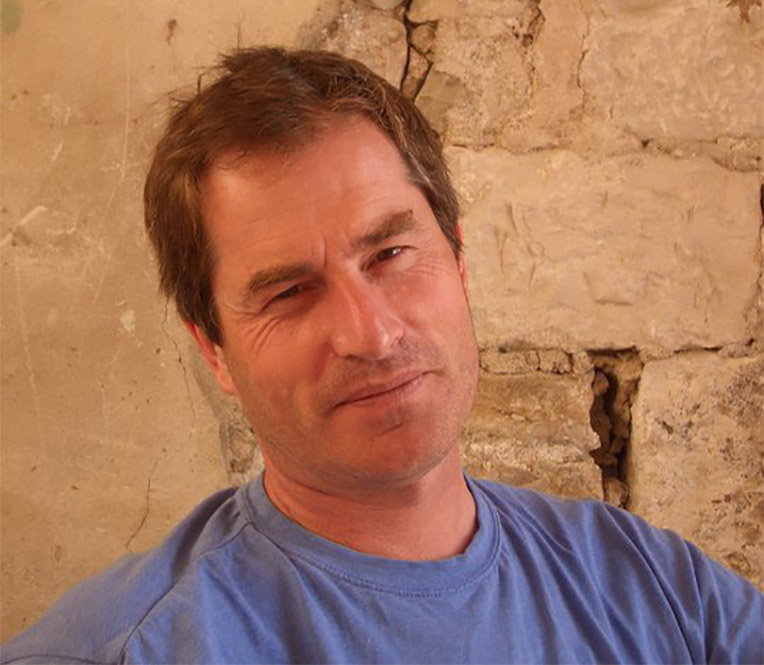 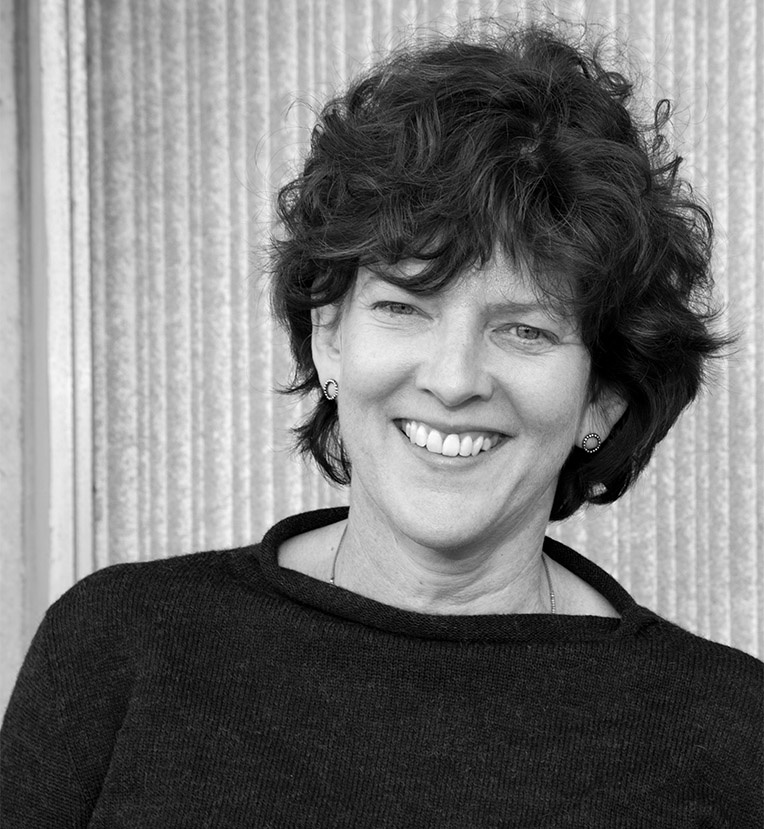 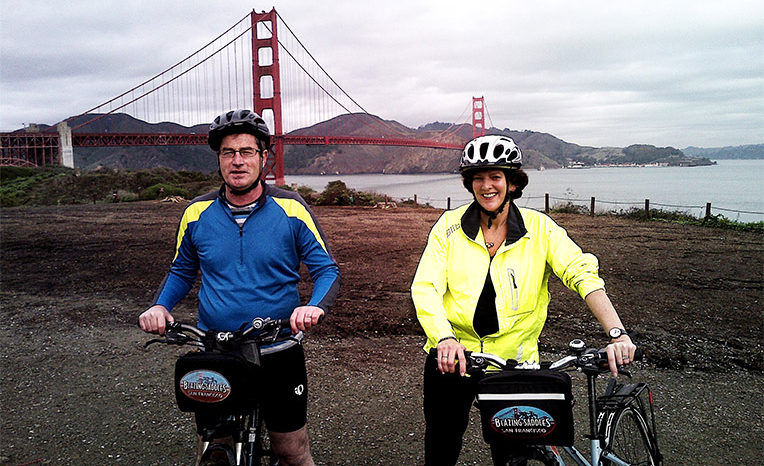