Meet Fiona from Sutherland, UK who will be taking part in the London to Paris Ride 2019 to help raise vital funds for Myeloma UK.

“George, my fit and active husband and hard-working crofter, passed away very suddenly in October last year just a week after his 57th birthday. He was only diagnosed with myeloma at the time of his death. He had suffered from extreme lower back pain for around a month before he passed away and had started to feel unwell several days before he died. He was waiting for blood results but suddenly deteriorated rapidly overnight and despite best efforts by hospital staff, it was too late by the time he reached there.

After my husband passed away I wanted to find out more about myeloma and came across Myeloma UK whilst searching the internet. I noticed they did a London to Paris ride I couldn’t stop thinking about it. Both George and I enjoyed a little cycling, and for my 50th this year he had planned for us to cycle from London to Paris taking around a week to get there. Initially, I thought I could never do this cycle without George, but I feel that if there was more awareness of myeloma, he may have been diagnosed earlier and still be alive now.

For this reason, I felt I wanted to do this cycle in memory of my lovely husband and dad to our three children, but also to raise awareness of myeloma and to work towards a cure, so that what happened to George would not happen to others. I also thought it would be helpful to do it with people who have been affected in some way by this cancer. I was, and still am, very anxious that I will find it both incredibly physically and emotionally difficult, but what finally made me decide to take part was when I contacted a friend, who had previously lost her dad to myeloma, to see if she wanted to join me. She said ‘yes’ instantly, and we registered that night!

Until this week I have not been on a bike since before George passed away. As we had enjoyed cycling together I found it difficult to take my bike out without him. The fear of the distances involved in the Myeloma UK London to Paris ride is now beginning to spur me on so I have had a couple of cycles this week. My friend and I hope to get together over the Easter holidays and increase our distances and stamina. After that, I hope to cycle to work as often as I can, which is a 24-mile round trip and then build up to longer distances at the weekend.

I feel that there is limited awareness of myeloma and at present, there is no cure. For people to be diagnosed earlier and to have a better chance of early treatment there needs to be greater awareness. The more people that take part, the more people will hear about myeloma. This may help with earlier diagnosis and prognosis. All money raised is used in various ways to tackle myeloma and it is greatly needed. I have never cycled some of the distances in a day that we will have to do, but I feel that the challenge is a positive step towards finding a cure for helping people with myeloma.

You can help Fiona Macleod raise money for Myeloma UK by donating directly to her JustGiving fundraising page. 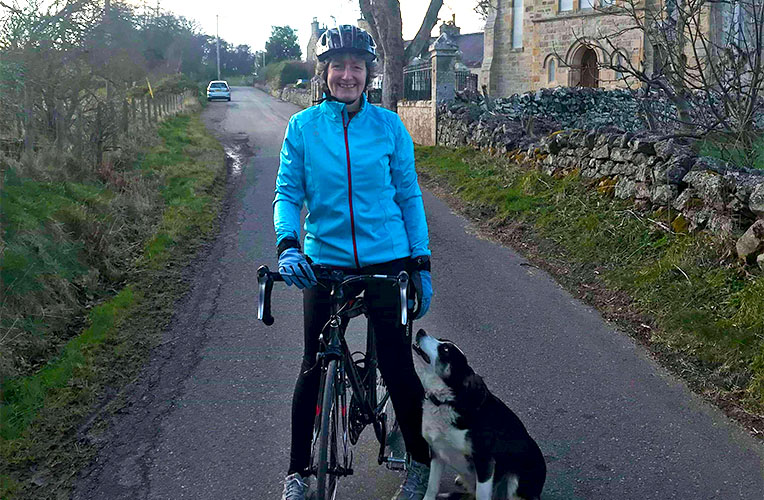 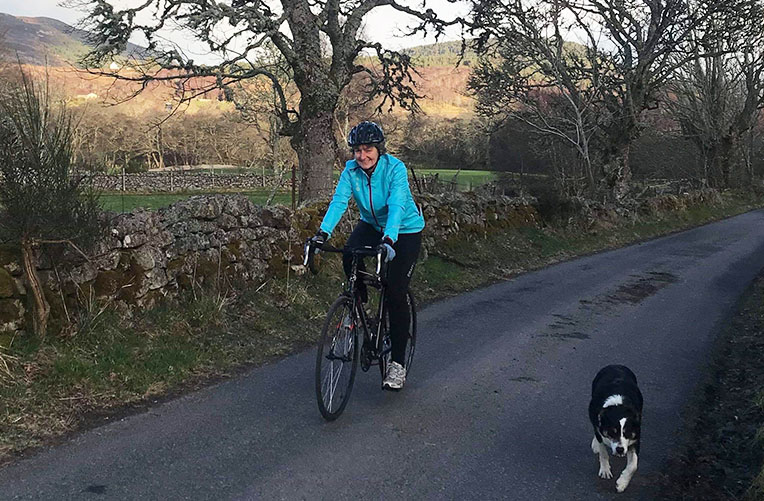