Supported by his employer KDW Independent Financial Planning, Lawrie Jellows along with three colleagues and three friends, is taking part in the Myeloma UK London Paris Ride in support of Lawrie’s father-in-law who has myeloma.

When his father-in-law was diagnosed with myeloma in 2012, Lawrie had no idea what it was. Since then he has learned more about the cancer and is keen to support Myeloma UK by taking part in the London Paris Ride and raising important funds that will enable ongoing research into myeloma.

Lawrie will be joined on the ride by six friends, three of whom are also colleagues. The company they work for, KDW Independent Financial Planning, is backing the team and will be posting a monthly blog. The organisation will also support the team by planning several events and asking their contacts – clients and professional partners – to support the riders and help to raise funds.

Lawrie is determined to raise as much awareness of myeloma as possible and explains, “Whenever the word myeloma comes up in conversation there are very few people who have heard of it. The only people that are aware are those that have either had family members diagnosed or have been affected themselves. It’s vital we raise the awareness of myeloma so that more can be done to support patients.”

Lawrie adds, “It’s going to be a once in a lifetime experience made even more special by a cause which is so close to mine and my family’s hearts.”

It’s going to be a once in a lifetime experience made even more special by the cause which is so close to mine and my family’s hearts.” Lawrie Jellows 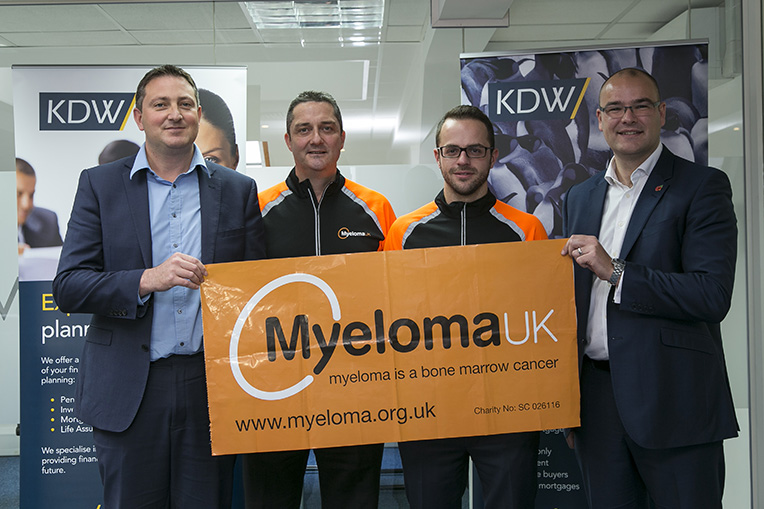 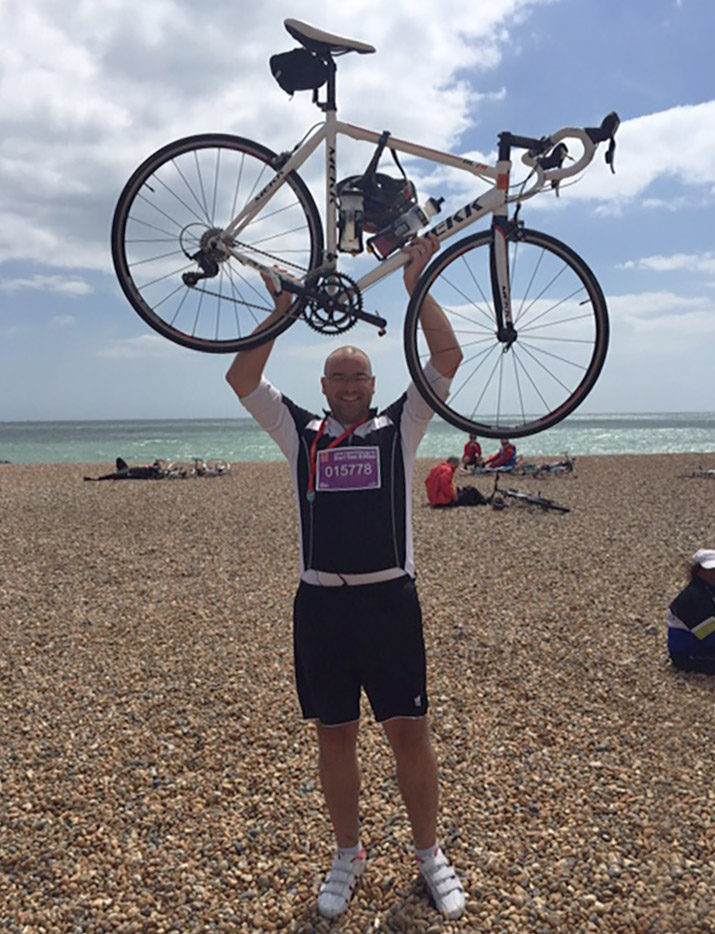