World record-breaking cyclist, Mark Beaumont has proudly supported Myeloma UK as our Ride Ambassador for the past three years as he’s had a personal connection to the cause.

Mark Beaumont caught the cycling bug at age 11 when he rode across Scotland. 12 years later he rose to fame by breaking the World Record for the fastest time completing an 18,000 mile round-the-world bike race. In 2017 Mark beat his previous record and re-gained the Guinness World Record for the “fastest circumnavigation by bicycle”, in less than 80 days.

Mark joined our first London Paris Ride in 2016 as Ride Ambassador, cycling 500km over four days with 125 participants.  It was an experience that Mark describes as, “Incredibly inspiring with memories that will last a lifetime. This was the first time I’ve taken part in a multi-day charity ride. The support provided by the crew and the camaraderie between the participants was brilliant.”

Mark supports Myeloma UK because he lost close friend, David Peat, to myeloma. Since learning about the blood cancer Mark has become a passionate advocate for research and patient support. “It’s not a cancer that I knew anything about until David was diagnosed. He was a very dear friend of mine and we were incredibly close. I learnt a lot about myeloma though his journey.”

Speaking about his experience as Ride Ambassador, Mark said “everyone on the ride had a connection to myeloma. There were patients – which in itself is inspirational – and their family and friends, doctors and researchers, all of whom were rallied around a common goal. The atmosphere was fantastic, I’ll never forget it.”

The world record-breaking cyclist is continued as our Ride Ambassador for 2018, saying, “I am proud to have supported the Myeloma UK London Paris Ride since the very start. There’s a sense of positivity in everyone’s ability to make a difference – to help make myeloma history.”

“Riding to Paris has a special meaning for me not just as a fan of the Tour de France, but it’s where I pedalled back to after 78 days and 14 hours of pedalling around the world. I can’t wait to join the riders in September as they take on this amazing challenge.”

You can take the London Paris Ride by registering now. Places are limited.

THE WORK OF MYELOMA UK IS SO IMPORTANT AND I’M THRILLED TO BE TAKING PART IN THIS RIDE AGAIN. IT’S GOING TO BE AN AMAZING EXPERIENCE FOR EVERYONE.” Mark Beaumont, World record-breaking cyclist 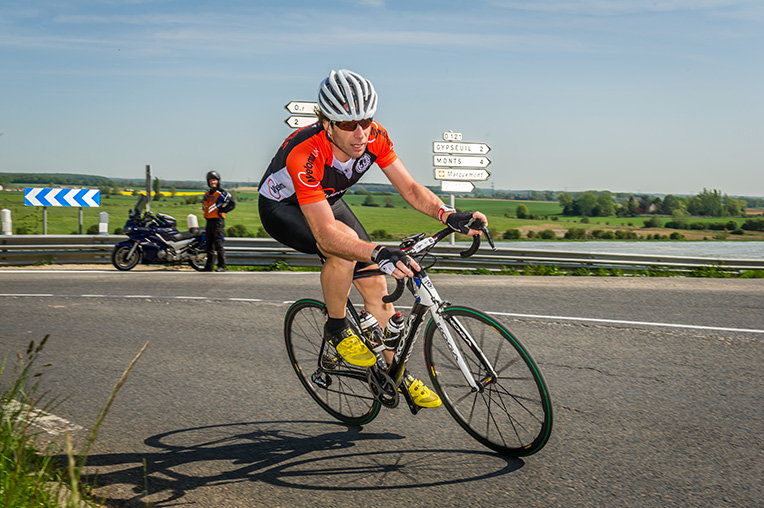 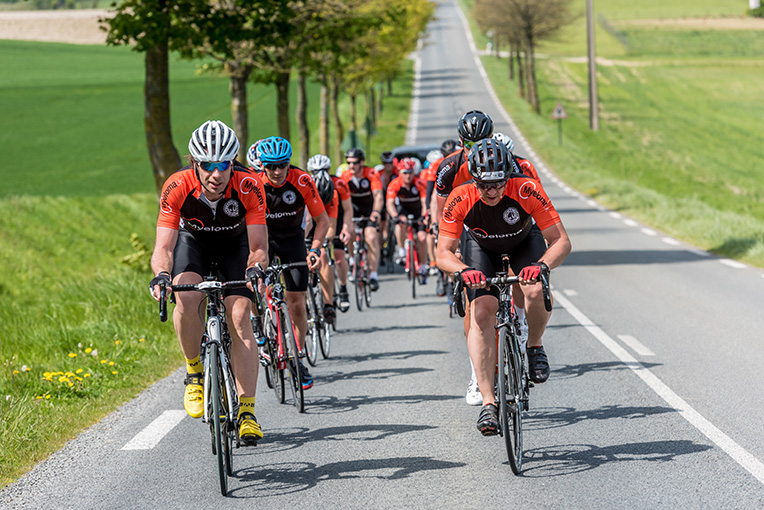 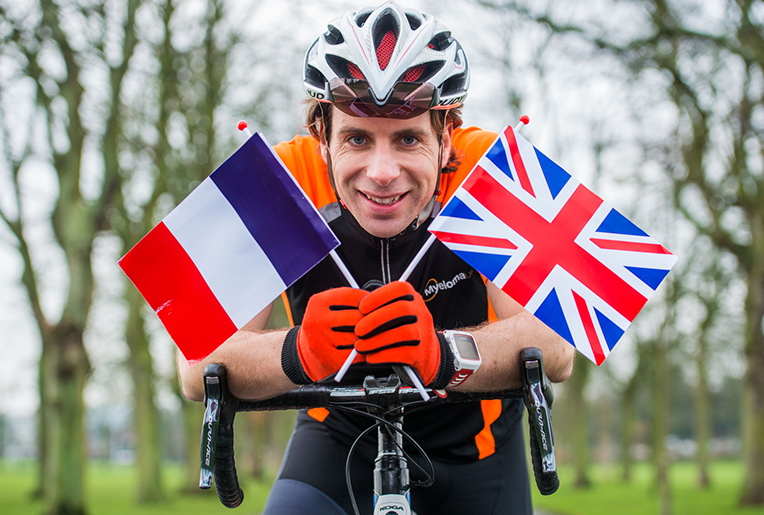