“I’ve been a haematology nurse specialist since 2012 and I first became aware of Myeloma UK when I came across the patient information guides that they provide.  As part of my role I’m also very interested in myeloma research and Myeloma UK are very active in this field.

I’ve known about the ride for a while, having seen it promoted in previous years and it’s always something I’ve been interested in doing one day. But it was only when I caught up with one of my patients at work, Paul Mellor, and he told me he was doing it, that I realised the time was now. I debated it in my head for a fortnight then signed up as I just thought to myself, if he was doing it after having had such a tough year prior, then how could I not sign up?

For my training and preparation I try to get out on a couple of rides a week generally, gradually increasing my distances but I plan my training around work and childcare commitments.  I recently completed my first three day training ride as well which has given me a lot of confidence.

Signing up for the ride is an amazing opportunity to achieve something whilst raising money which will make a real difference to patients. It’s well organised and it will be really enjoyable. Personally, I feel I would never get round to doing something like this if it wasn’t for Myeloma UK. It’s such a great feeling to know you are doing something so positive for a charity which is so patient focused. I just thought to myself, if patients can do it then so can I – so no more excuses. I really hope others feel the same and are inspired by myeloma patients to take part in the ride.”

You can help Susan raise money for Myeloma UK by donating directly to the Myeloma UK JustGiving fundraising page. 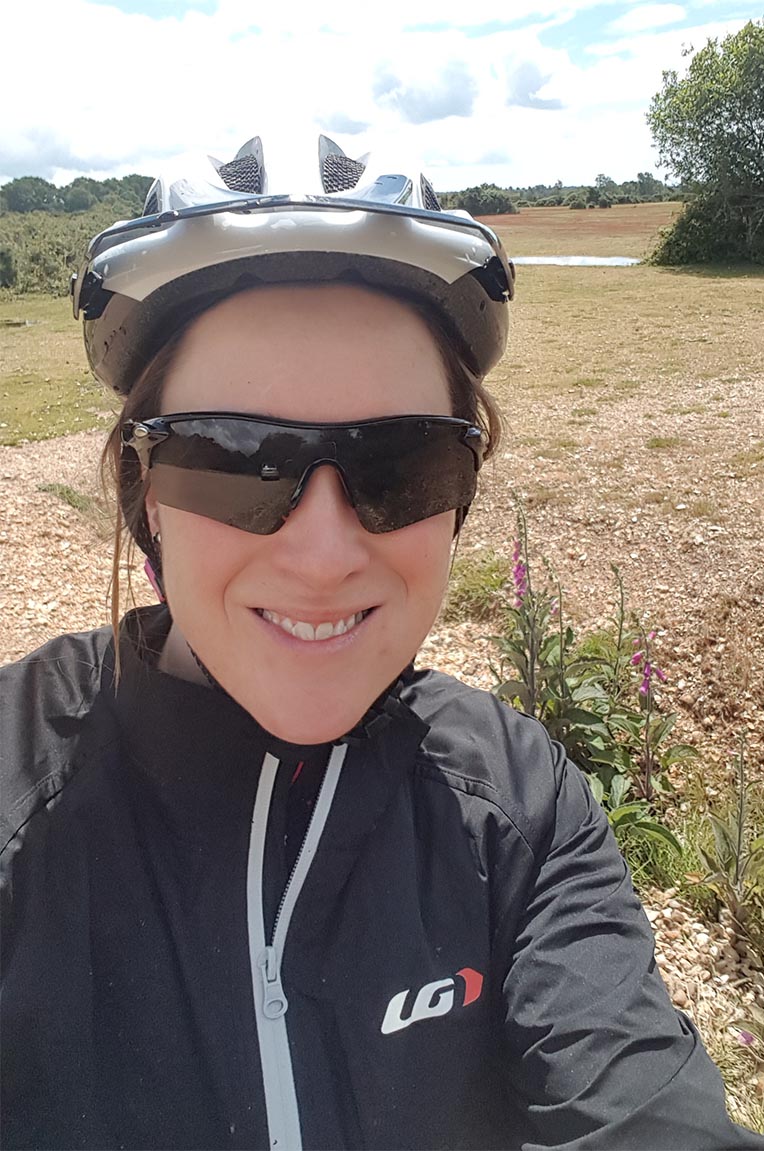