Freya and James are riding in memory of their dad, John, who recently passed away from myeloma. All three had originally registered for the ride together, sharing a love of cycling.

Freya and James Collings are riding in memory of their dad, John.

Freya explains, “It was not difficult to decide to support Myeloma UK. It was something I had decided to do even before my dad was diagnosed. As a specialist Haematologist, I treat patients with myeloma on an everyday basis.

“The landscape of treatment continues to change very rapidly and I am constantly reminded every day of what a crucial role Myeloma UK plays. On a personal basis, my family have found the information they provide invaluable.”

Freya says her dad’s diagnosis came out of the blue, “We found out dad had myeloma in January 2016 and it was a huge shock. Despite being 70 years old, his fitness levels always put mine to shame and we thought he was a bit invincible.”

John first heard about the London Paris Ride during a Myeloma UK Patient and Family Infoday in Cardiff, “Dad was thrilled to learn that other myeloma patients had been able to complete the ride following treatment. He came back full of enthusiasm to participate and we all signed up that evening.”

James says, “I thought it was just perfect – an ideal opportunity not only to enjoy an amazing experience with my father and sister, but also to do something really tangible against a disease that we otherwise felt so powerless about.”

“Everything seemed to be looking up. All three of us were slowly starting to build up with some training and looking forward to a wonderful Christmas period, a final opportunity to overindulge before knuckling down with our training regimes.”

Freya says things began to change towards the end of the year, “We were sending out cards to our family and friends telling them how well dad was doing when everything went suddenly wrong. He was admitted to hospital with pneumonia and spent 10 days in intensive care. While he made an astonishing recovery, it became obvious that his myeloma had relapsed very aggressively – just 3 months after his stem cell transplant. We took the difficult decision to pursue palliative care and dad passed away at home surrounded by family on 30 December.”

James says they are determined to complete the ride for their dad, “It’s devastating that dad won’t be with us but it never crossed our minds for a second to pull out – I can only imagine what dad would say if we did!”

Freya says, “It was difficult to get back out on the bike as cycling was something we associated with him – as kids we always enjoyed cycling with dad and he used to push us up the hills – but the training and fundraising is giving us something positive to focus on.”

“Dad’s story is evidence that although treatment for myeloma has improved there is still a long way to go. I think dad would be proud of James and I – this challenge was so important to him. He always taught us from an early age that you can achieve anything you want if you put your mind to it – I wouldn’t be a doctor without his encouragement – so I will certainly be keeping this advice in mind when the cycling gets tough!”

James adds, “If the money that we raise makes things a little easier for myeloma patients and gives them as much extra time with their families as possible, then every painful hill and minute on the turbo trainer will have been worth it.”

Freya says the rest of the family will be waiting on the finish line for them, “Our sister Bryony would love to be riding with us but she is currently eight and a half months pregnant so she’s our Chief Fundraiser! It will be great to see her and our mum in Paris.”

Freya and James are aiming to raise £4,500, which includes the money their dad had also planned to raise. You can support them by visiting their JustGiving page.

Dad’s story is evidence that although treatment for myeloma has improved there is still a long way to go. I think dad would be proud of James and I – this challenge was so important to him.” Freya Collings 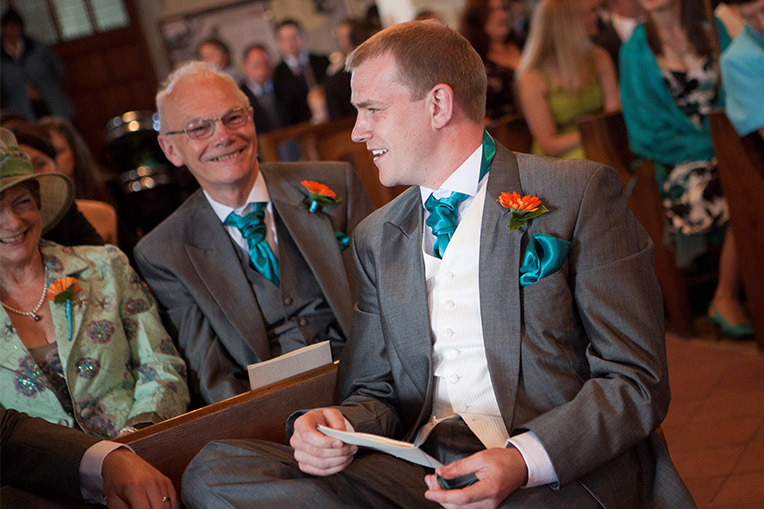 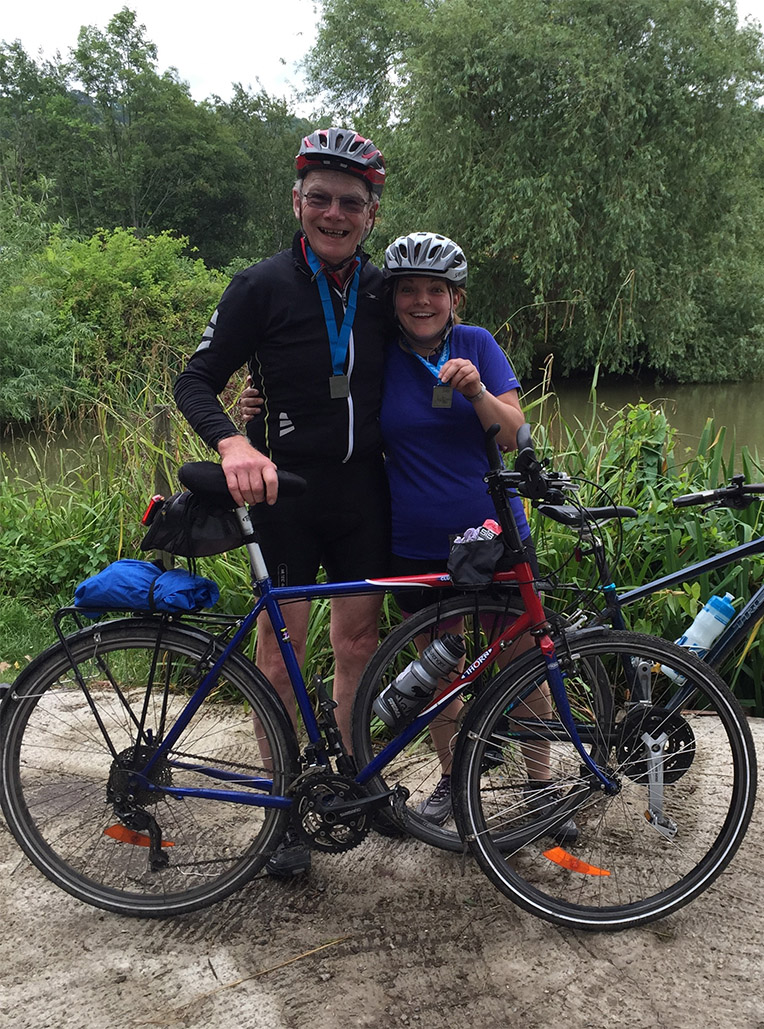